was found in a book called Getting Around Portland With Kids. I am getting so excited about these weekly adventures with my children to explore new territory in the Portland Oregon area and beyond. I look forward to figuring out each week where we will go almost as much as going. My weekly adventures with my kids are such a highlight for me as I hope they are for my kids.

I remembered I had this book Getting Around Portland With Kids after working at organizing my office this summer – sorting papers and books and files and newspaper articles in my office is an adventure in and of itself.

The intrigue of the word “wildlife” in the Ridgefield Wildlife Refuge is what drew me to making the choice to go here for our Week 4 Summer adventure. Plus, the fact that it was only a 40 minute drive for us.

When I map quested it, there were two routes, one I-5 and the other I-205. We chose I-5 as it was a bit shorter, though we did get into some traffic because we left in the mid to later afternoon so I am sure that did not help the speed.

When we arrived there, we grabbed a bunch of maps in the information office. My boys love maps. I learned that this Wildlife refuge is managed by the National Wildlife Refuge System just like Steigerwald Lake Wildlife Refuge on the Columbia River Gorge, which was an adventure I took with the boys last summer. http://www.fws.gov/ridgefieldrefuges/steigerwaldlake/index.html

Note regarding today’s adventure: There is a $ 3 per car entry fee to Ridgefield Wildlife Refuge and it is open from 6 a.m. to 9 p.m. 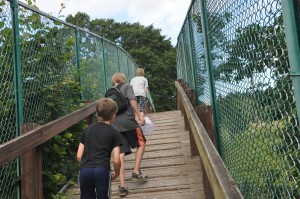 over a railway card began today’s adventure. The bridge led to this open field area with marshes and oak trees visible. We followed this path to a wooden structure that had this neat Indian painting on it. 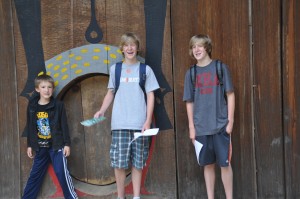 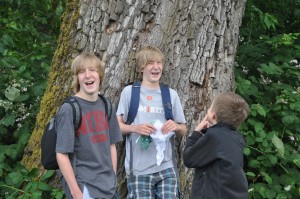 and put their arms around me and found a rabbit 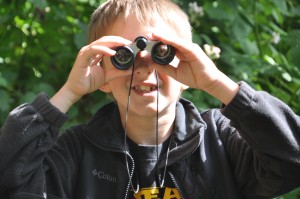 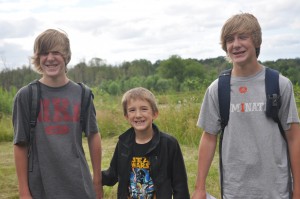 photograph. All part of the fun of the adventure.

I learned that the Ridgefield Wildlife Refuge has several 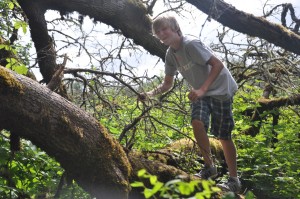 areas to explore, including a drive through refuge which I would like to experience as well. On our way home, we took the “scenic” route, where we discovered one of the other wildlife areas of Ridgefield NWR.

The auto tour of the

Ridgefield Wildlife Refuge is a one-way 4.2-mile loop graveled road, with the first mile of the road being two-way. It is open daily during daylight hours. Foot traffic may travel the route between May 1 and September 30 only. 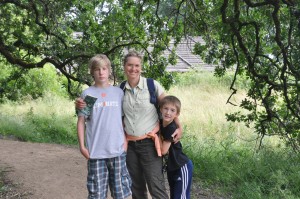 The wildlife refuge is open from 6 am to 9 p.m.

To get to Ridgefield Wildlife Refuge, MapQuest 28908 N Main Ave, Ridgefield, Washington. It is off Interstate 5 North, Exit 14-Pioneer / Washington 501 toward Ridgefield.